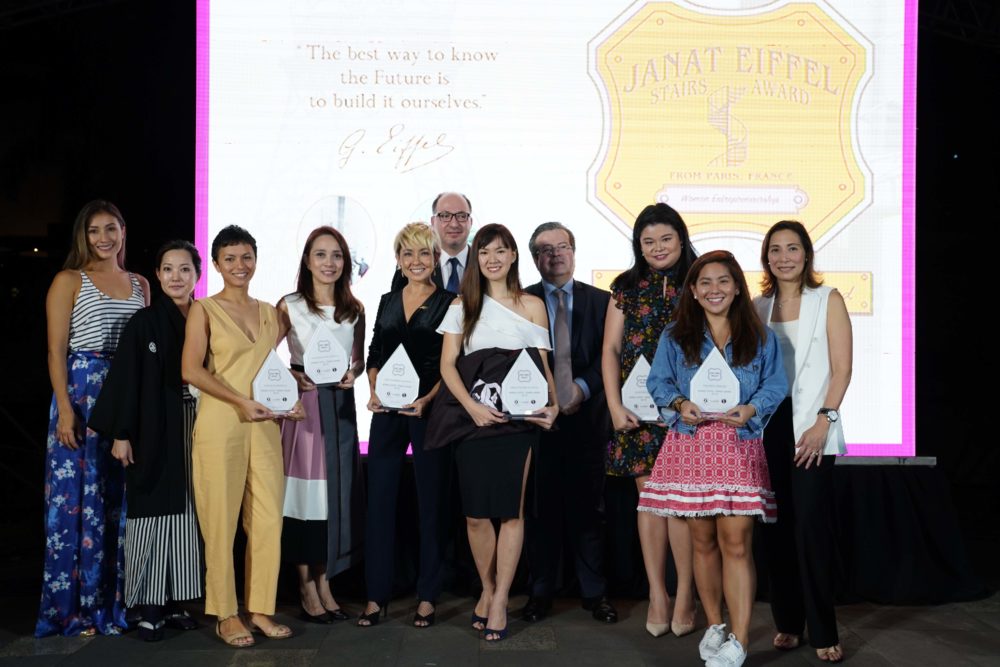 The awards were supported by the French Embassy, the Last Samurai Women and Janat Paris’ Femme du Monde Foundation, which aims to “create a world where women can live a better life through the improvement of working and life environment.”

Women are the backbone of a country and reflect the strength of it. In this endeavor, French and Filipino women come together to create a culture of freedom and support for women who are hesitant to climb the steps (of success) by helping them see their future without a glass ceiling.

SALt Lamps inventor Aisa Mejino and Save Philippine Seas co-founder Anna Oposa received the award in the Environment & Ecology category, while ICanServe Foundation founder Kara Magsanoc-Alikpala was honored for her contributions to the fight against breast cancer with the award in the Health & Social category. The recipients of the award in the Education category were MovEd and Habitat for Humanity Youth Council founder Alexandra Eduque and Teach for the Philippines co-founder and CEO Clarissa Delgado. Paloma Zobel Urquijo was given the award in the Retail category for her work in local weaving-based clothing brand PioPio. LANAI founders Bianca Zobel Warns, Natalia Zobel and Maria Parsons were honored in the same category. 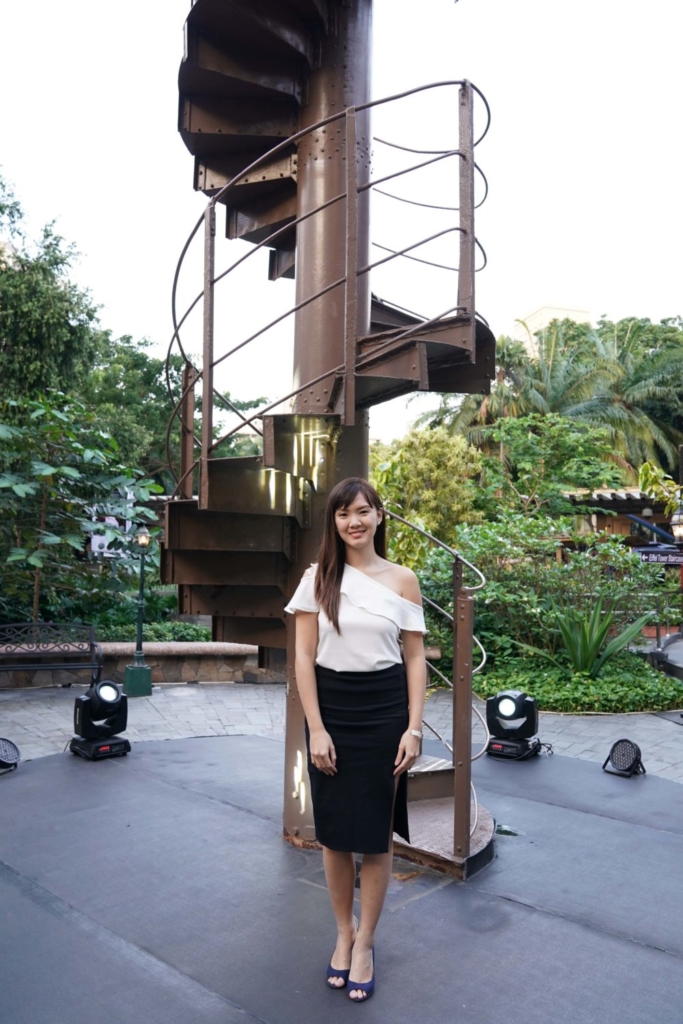 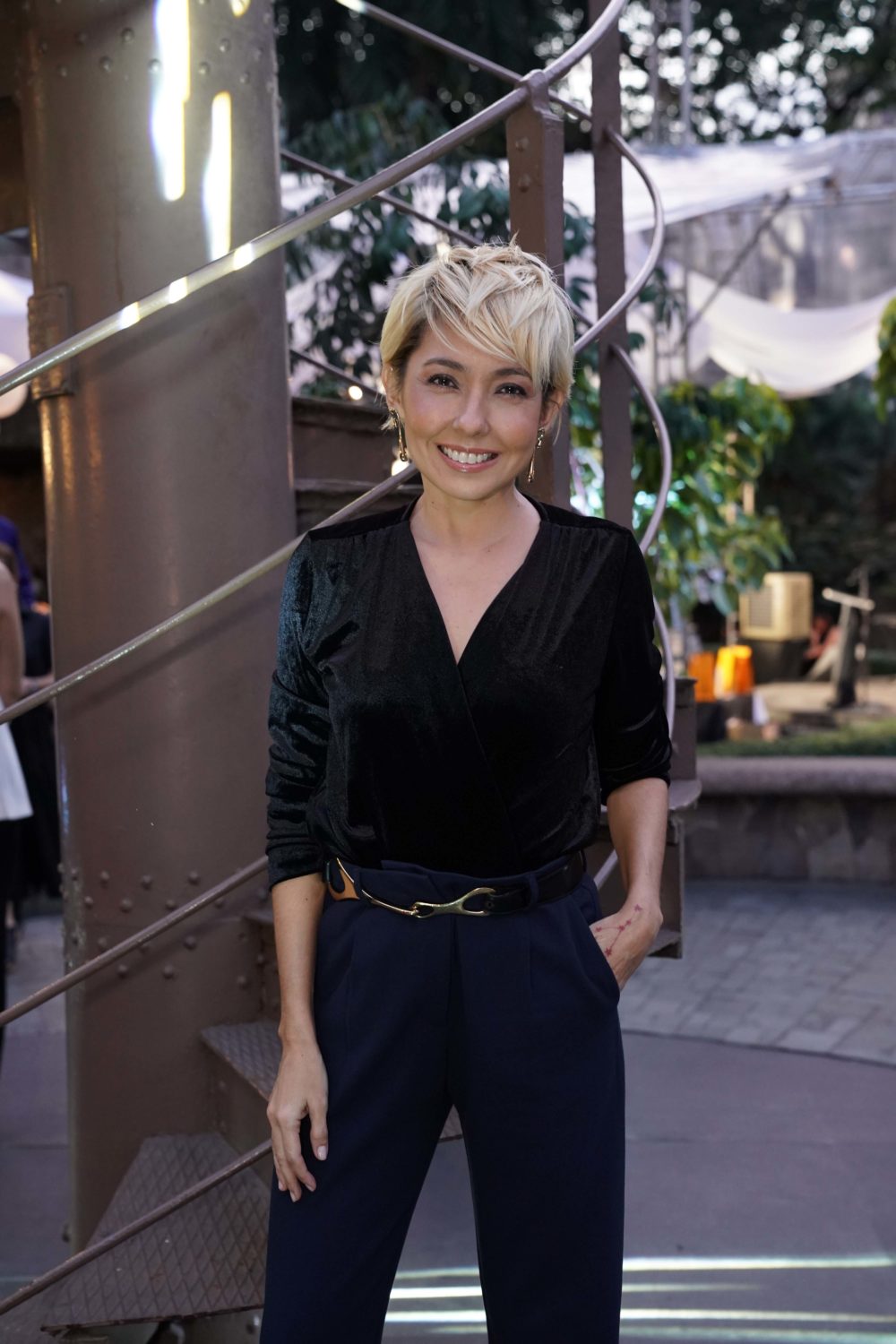 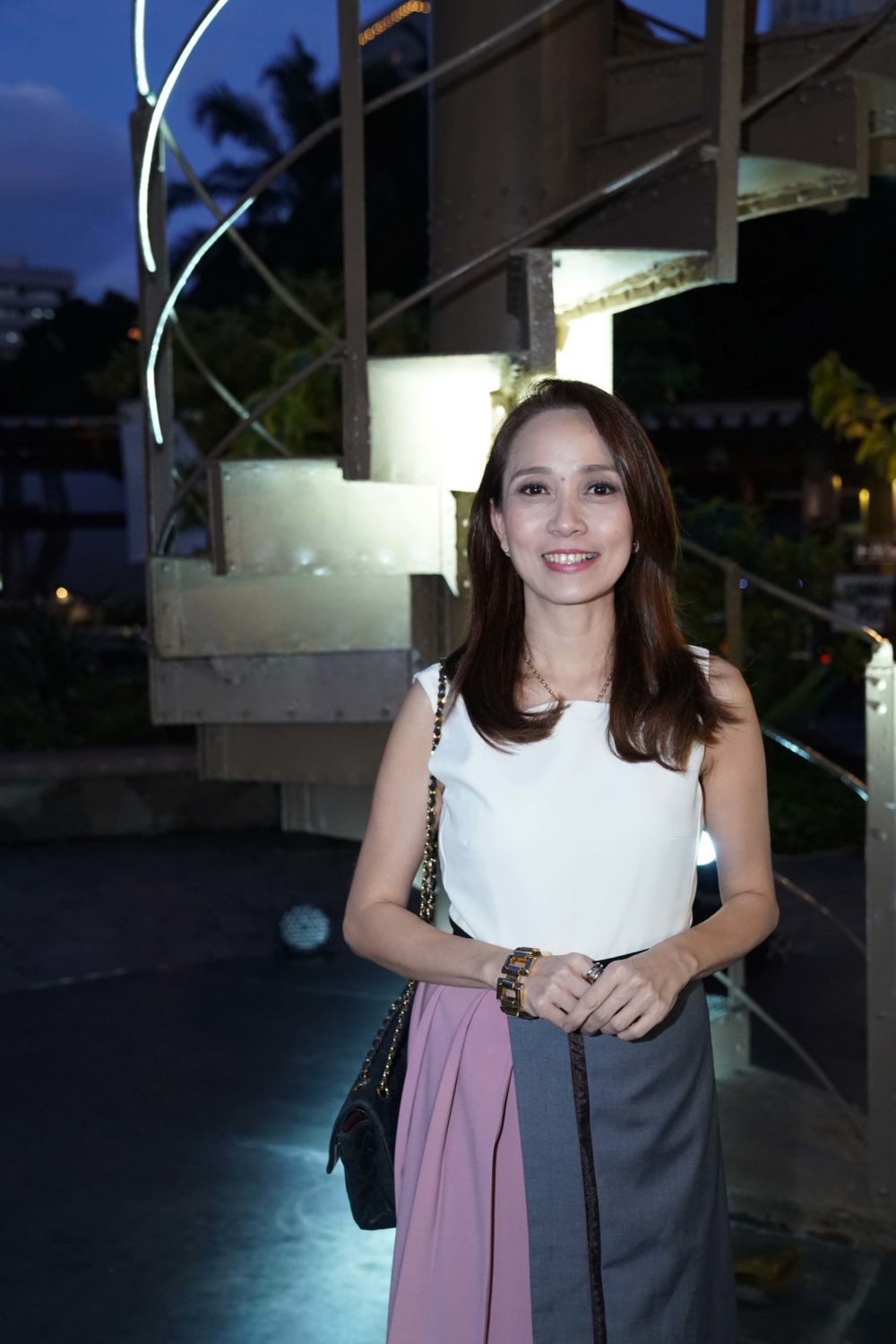 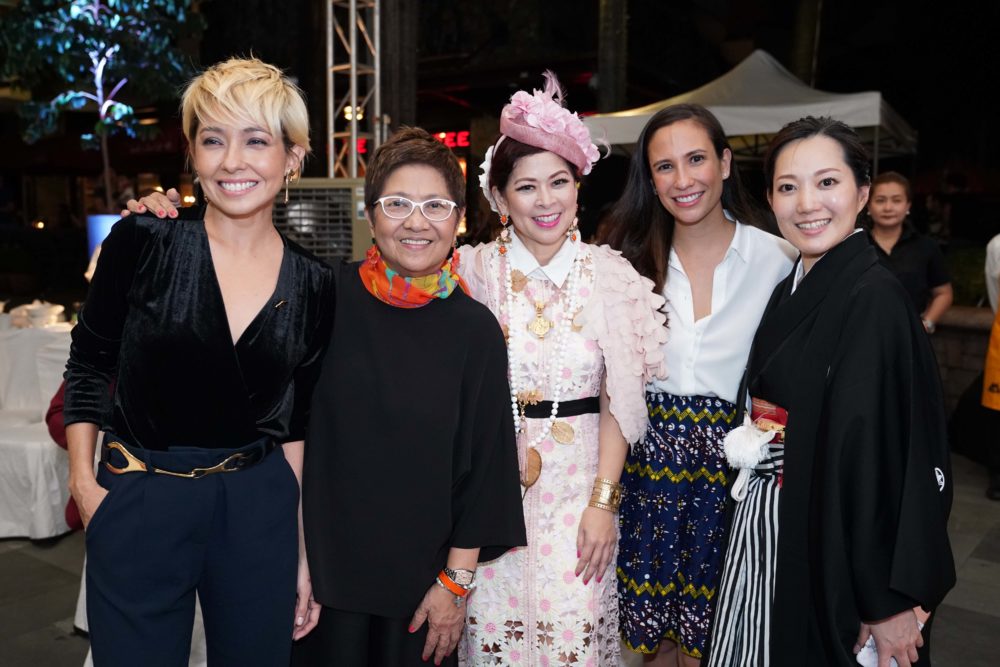 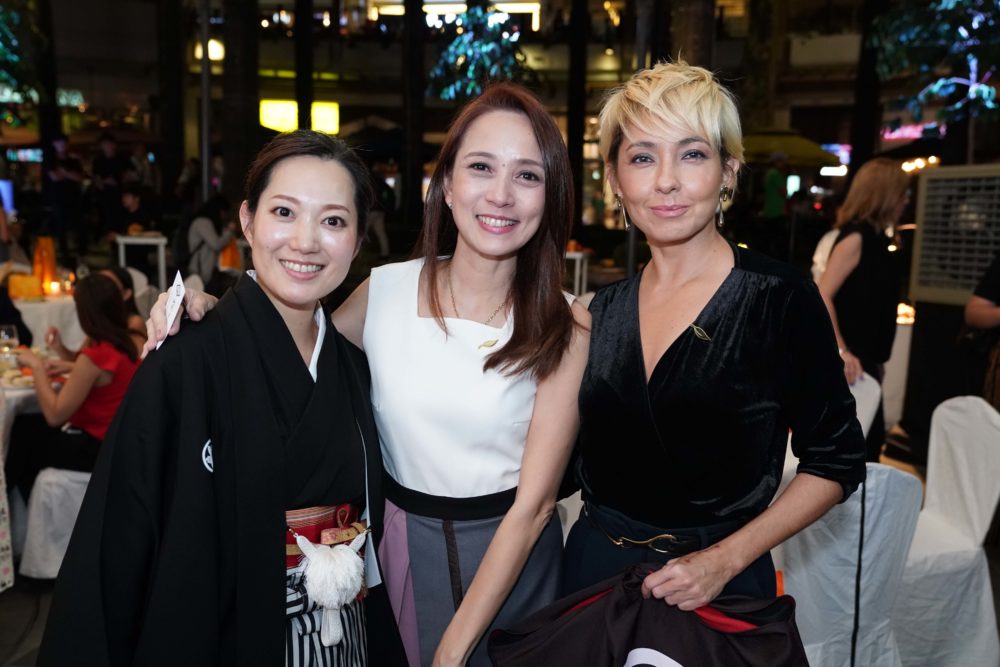 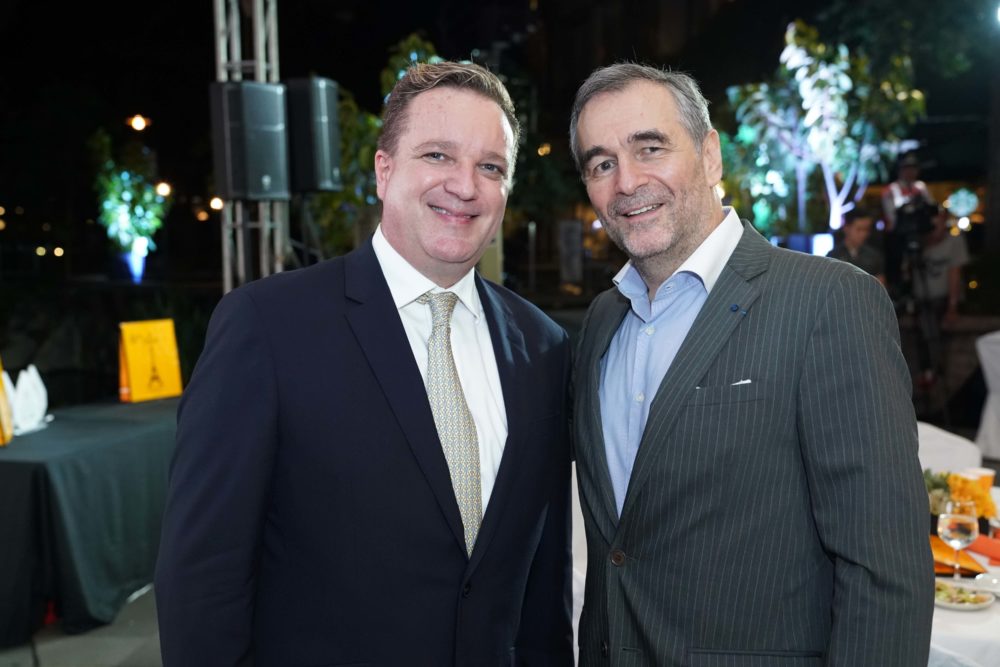