Foodex Japan has been held since 1976. It’s one of the largest food & beverage trade shows in the Asia-Pacific region with 44 years of history. Foodex Japan aims to contribute to further developments in Asian food industry by providing all the latest information on “Food and Beverage”, and creates tangible business meeting opportunities for both inbound and outbound.

The show attracts approximately 80,000 professional buyers from all over the world. Many key food & beverage trade buyers especially visit from neighboring Asian countries such as Korea, China, and Taiwan.

Janat Paris participated all the years to Foodex, since 2007. 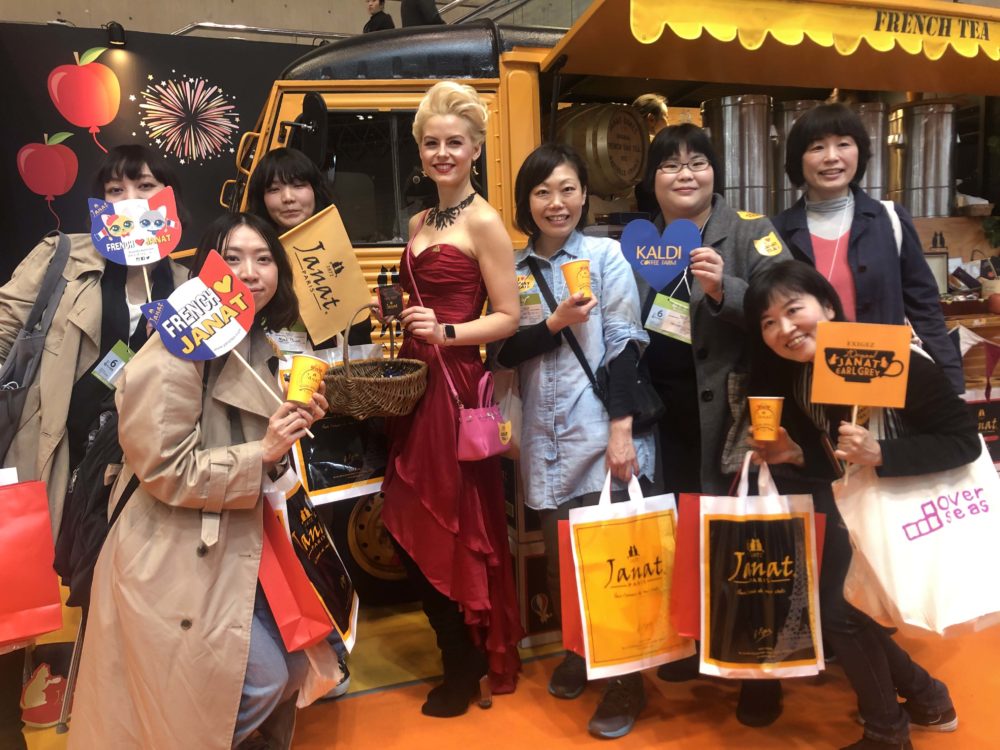 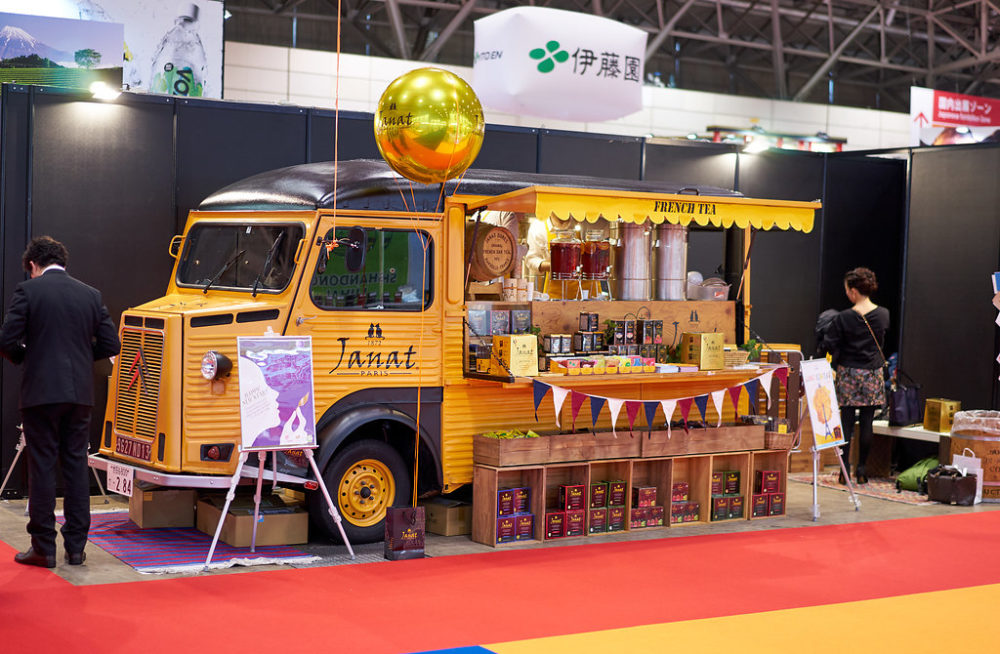 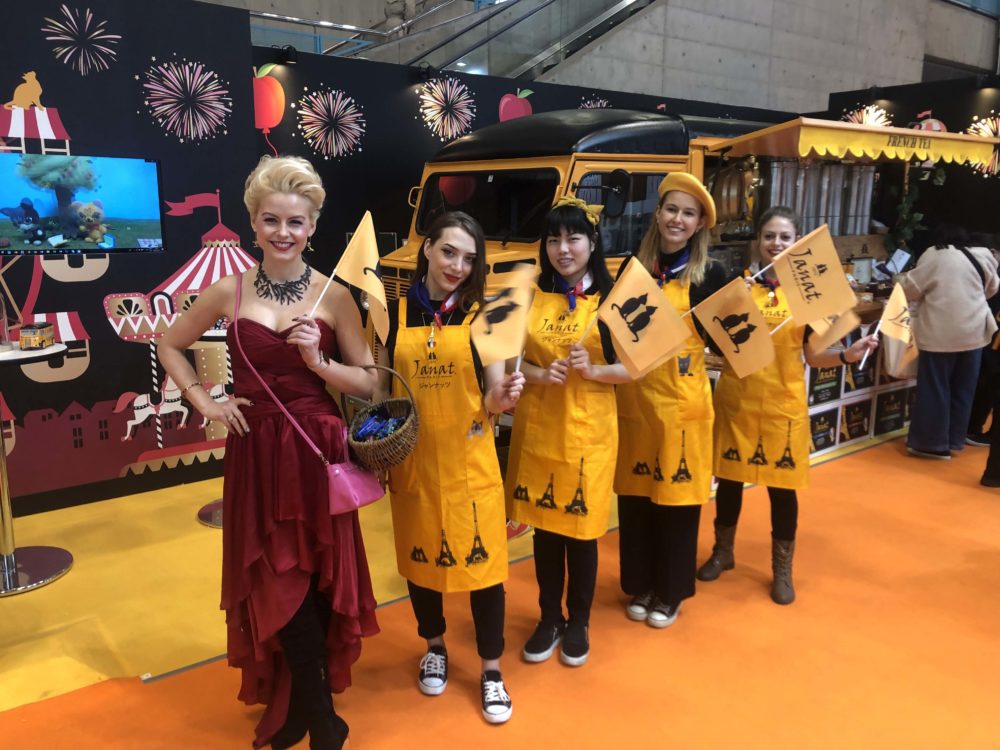 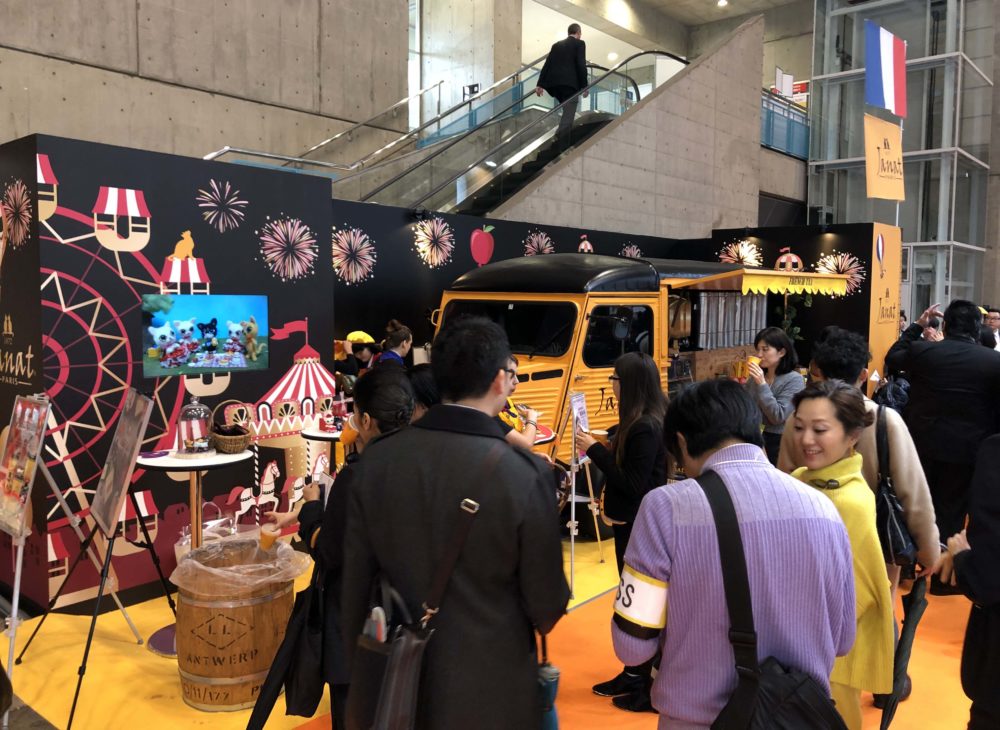 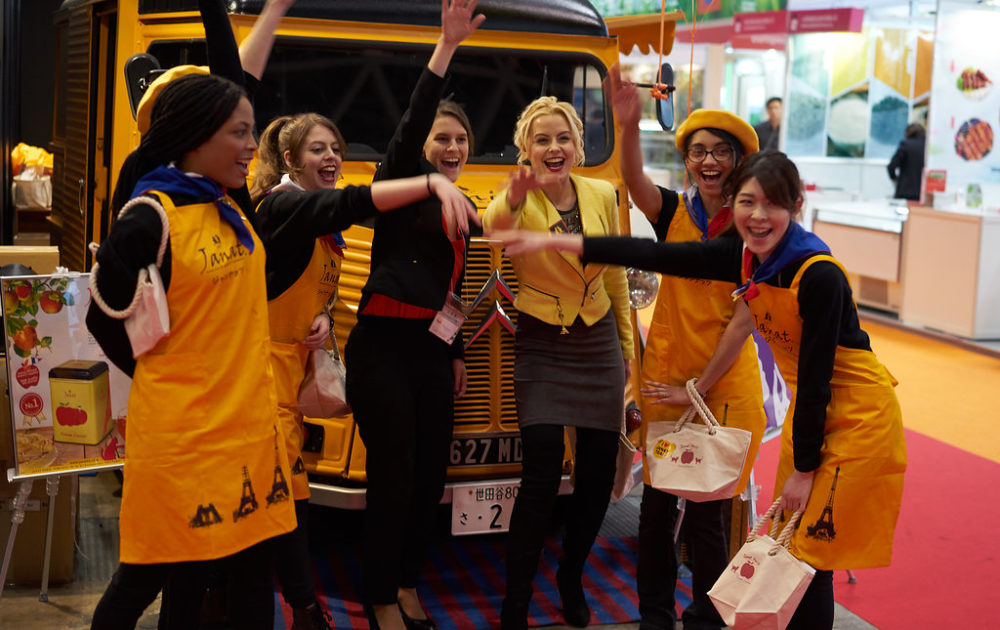 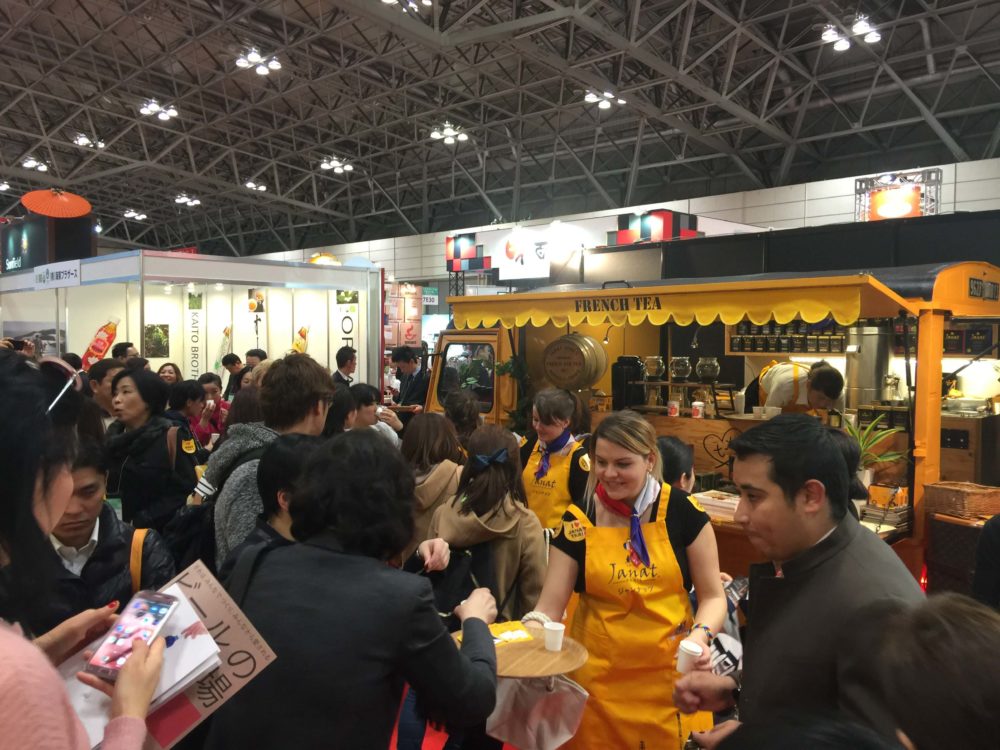 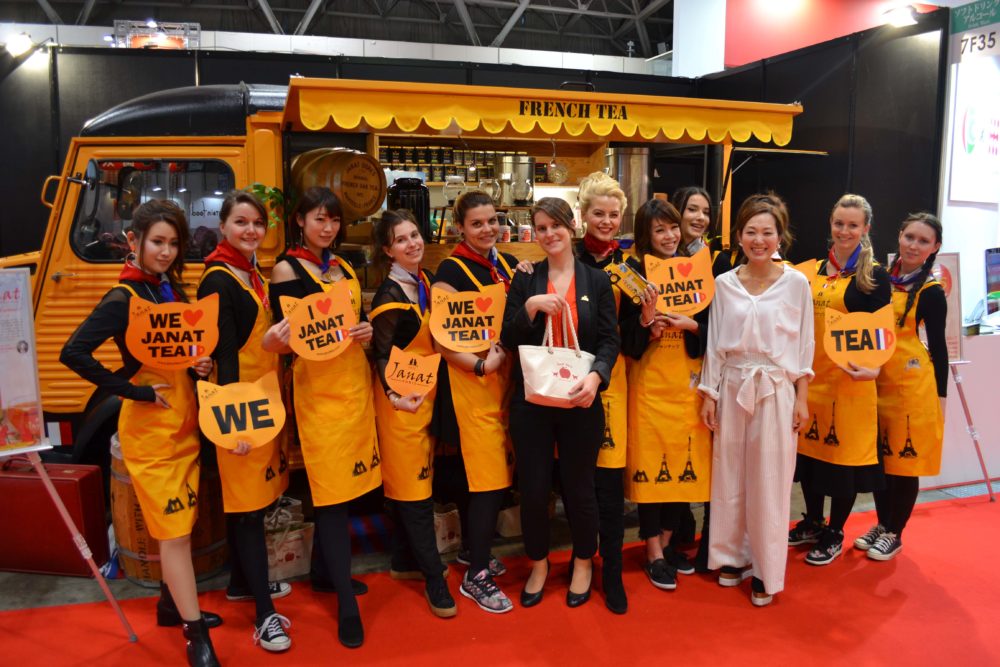 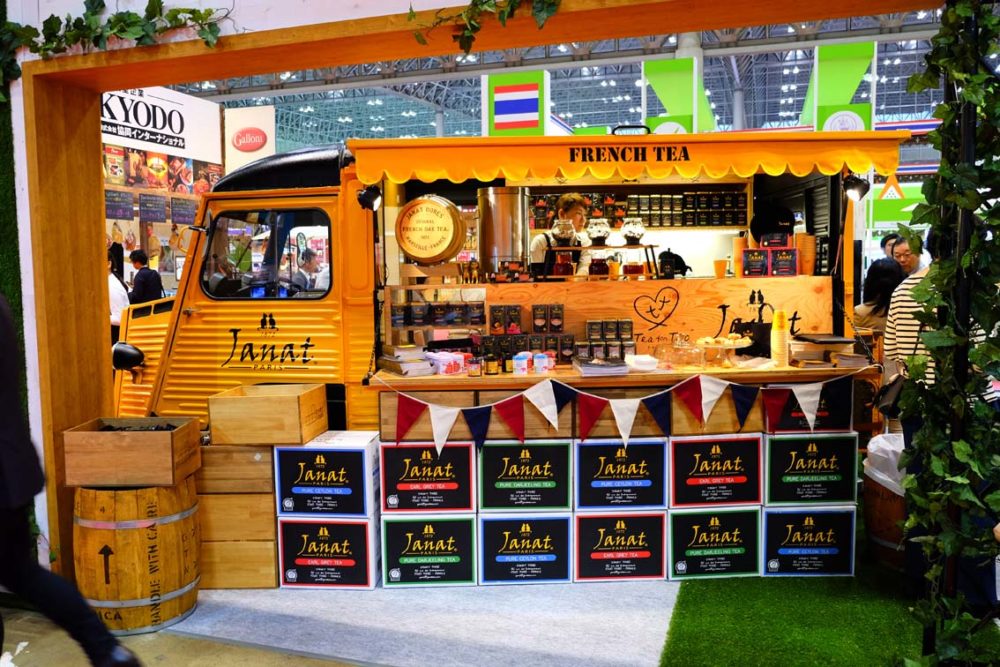 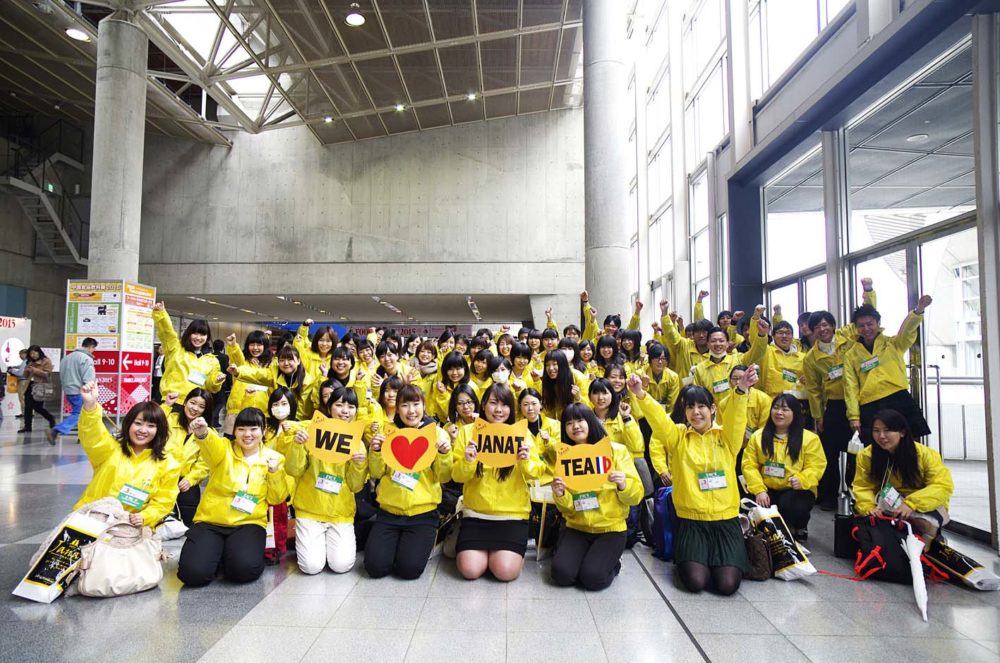 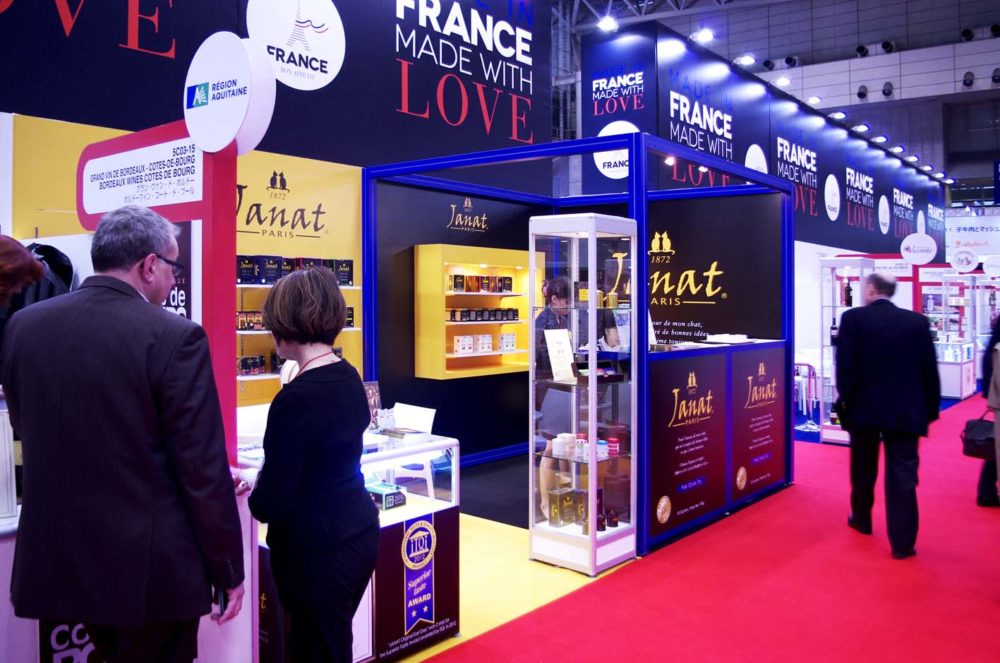 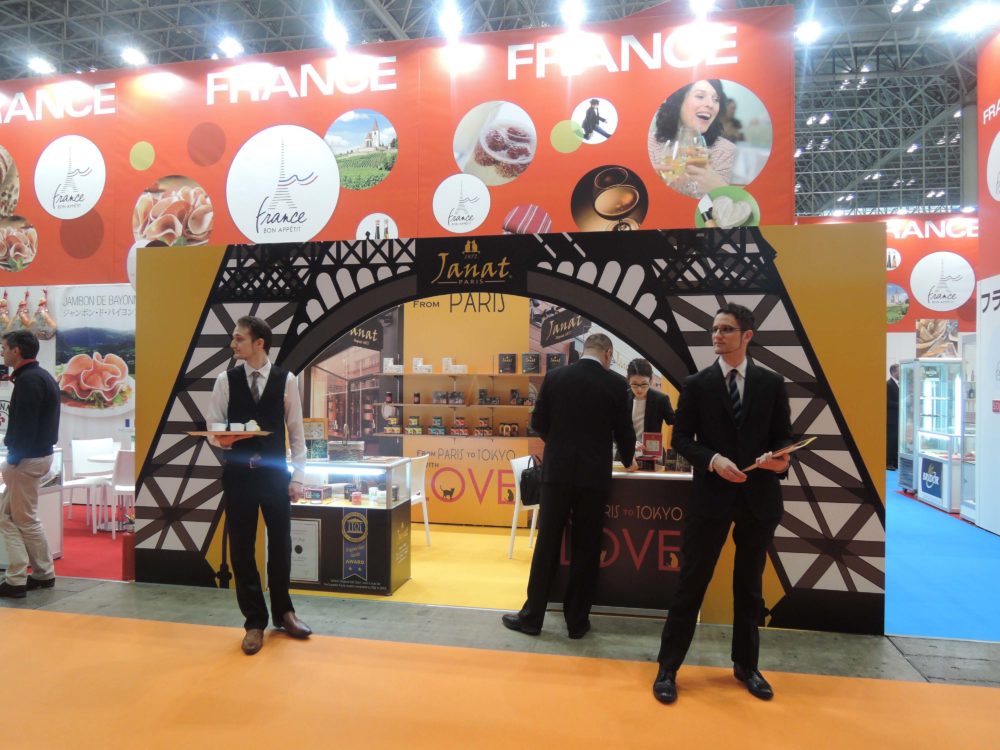 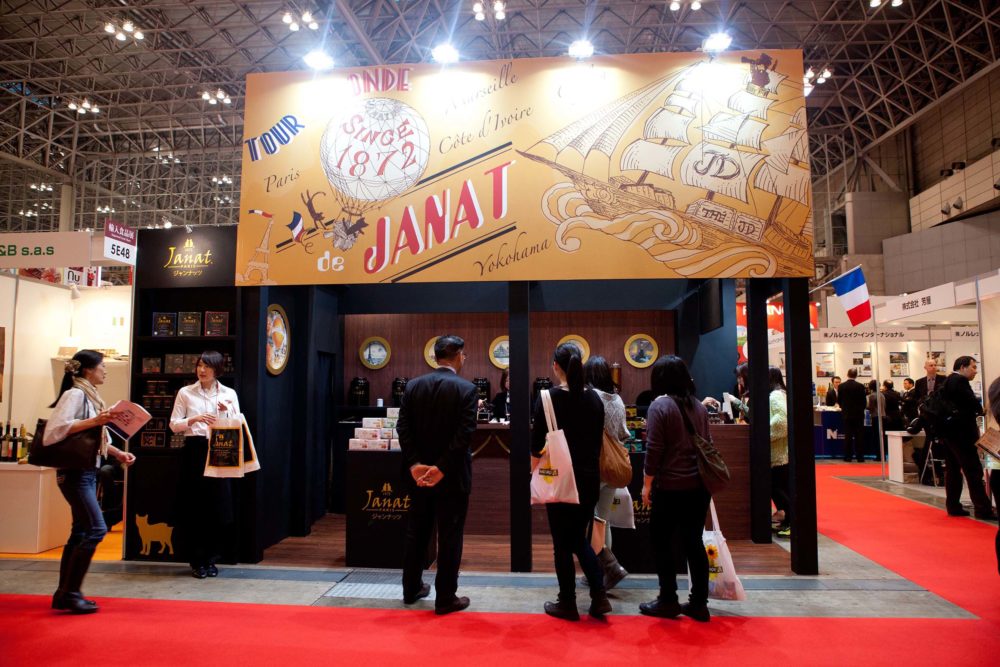 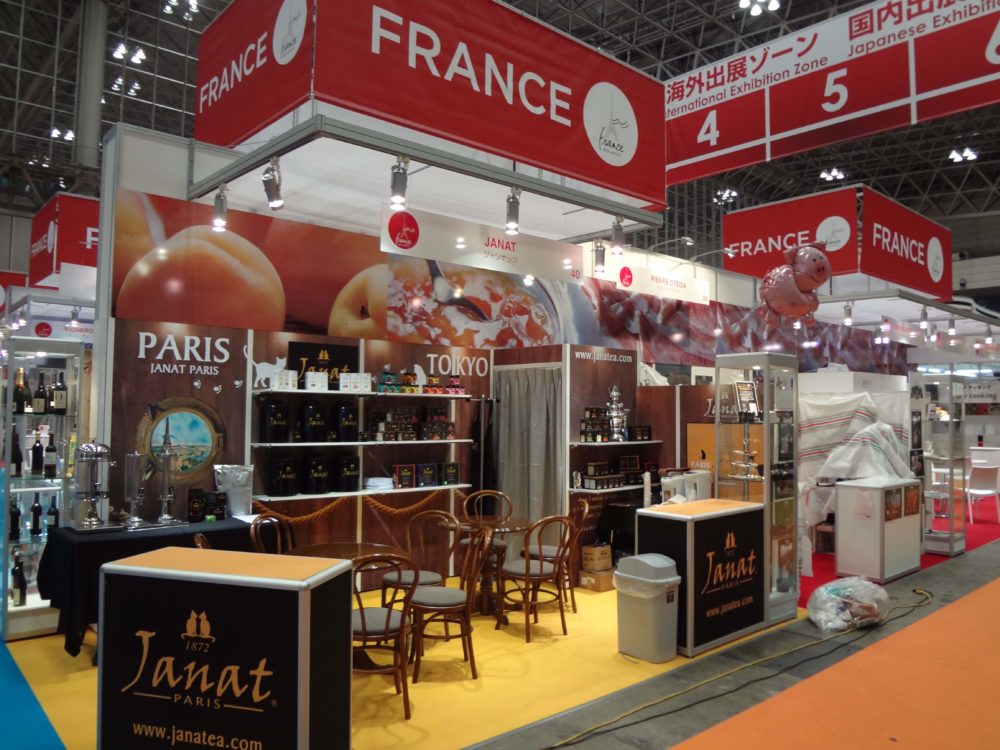 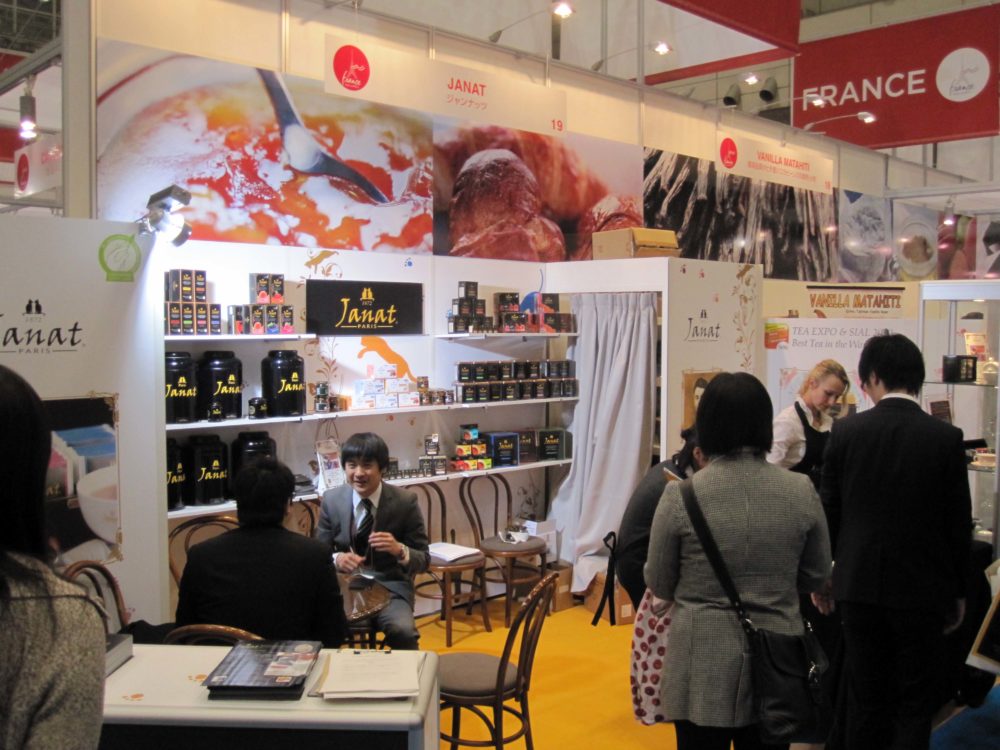 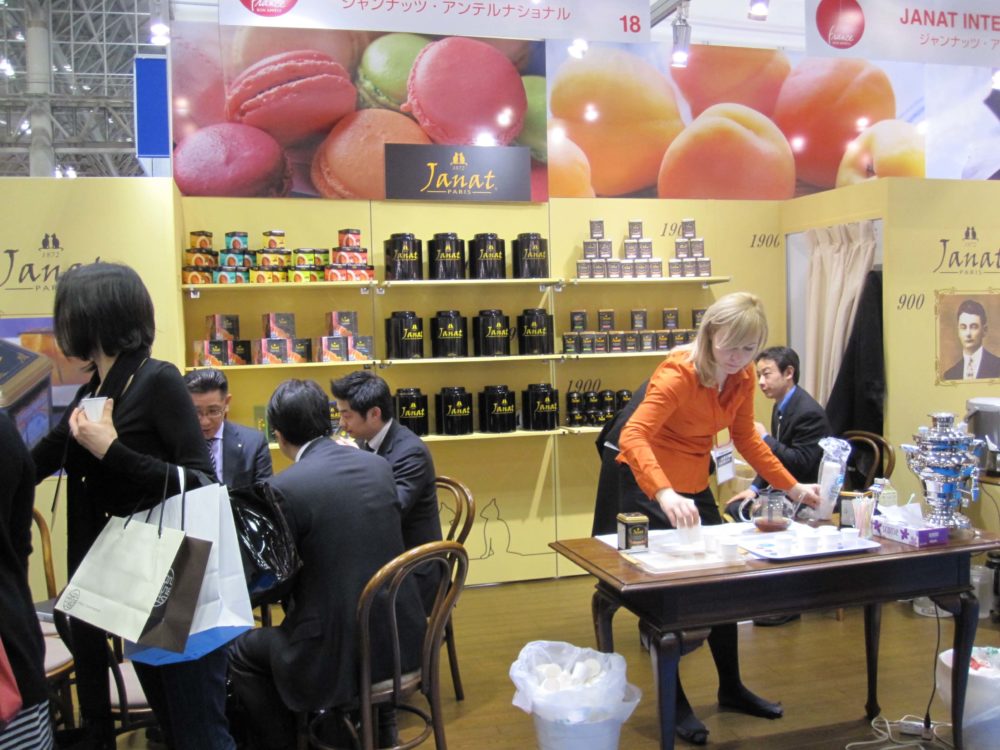 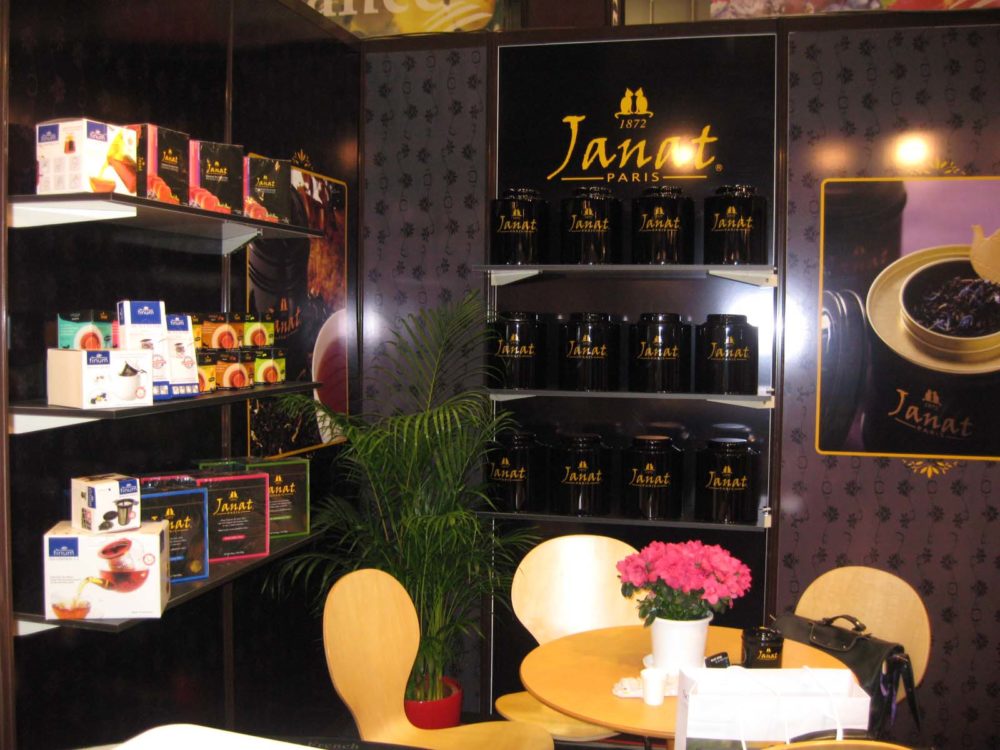 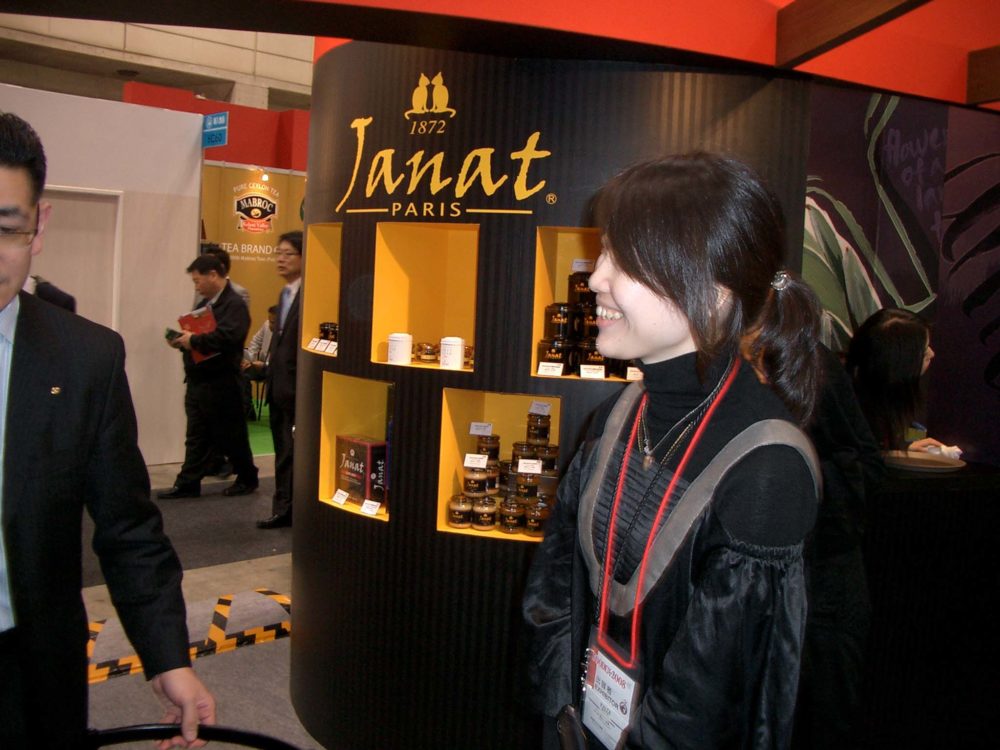 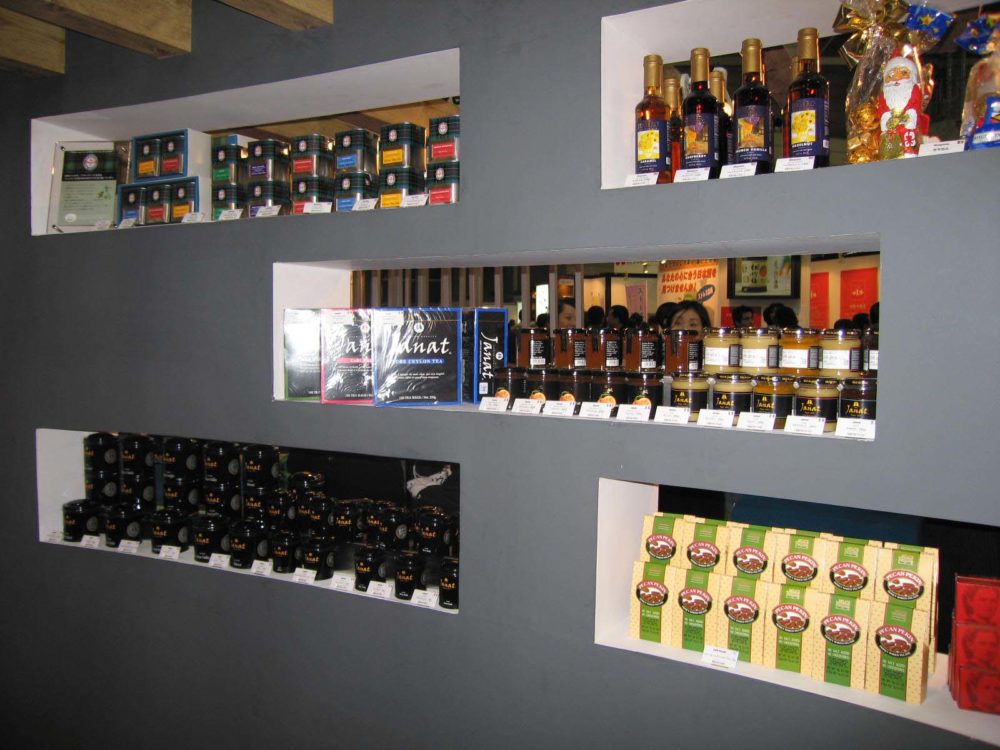