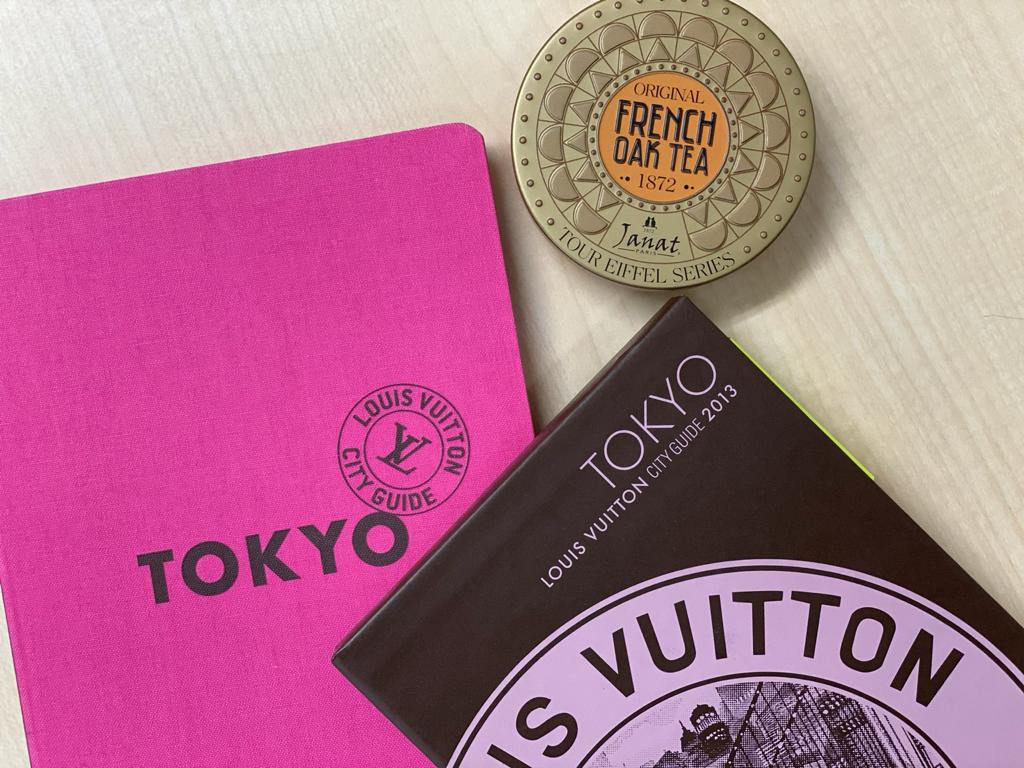 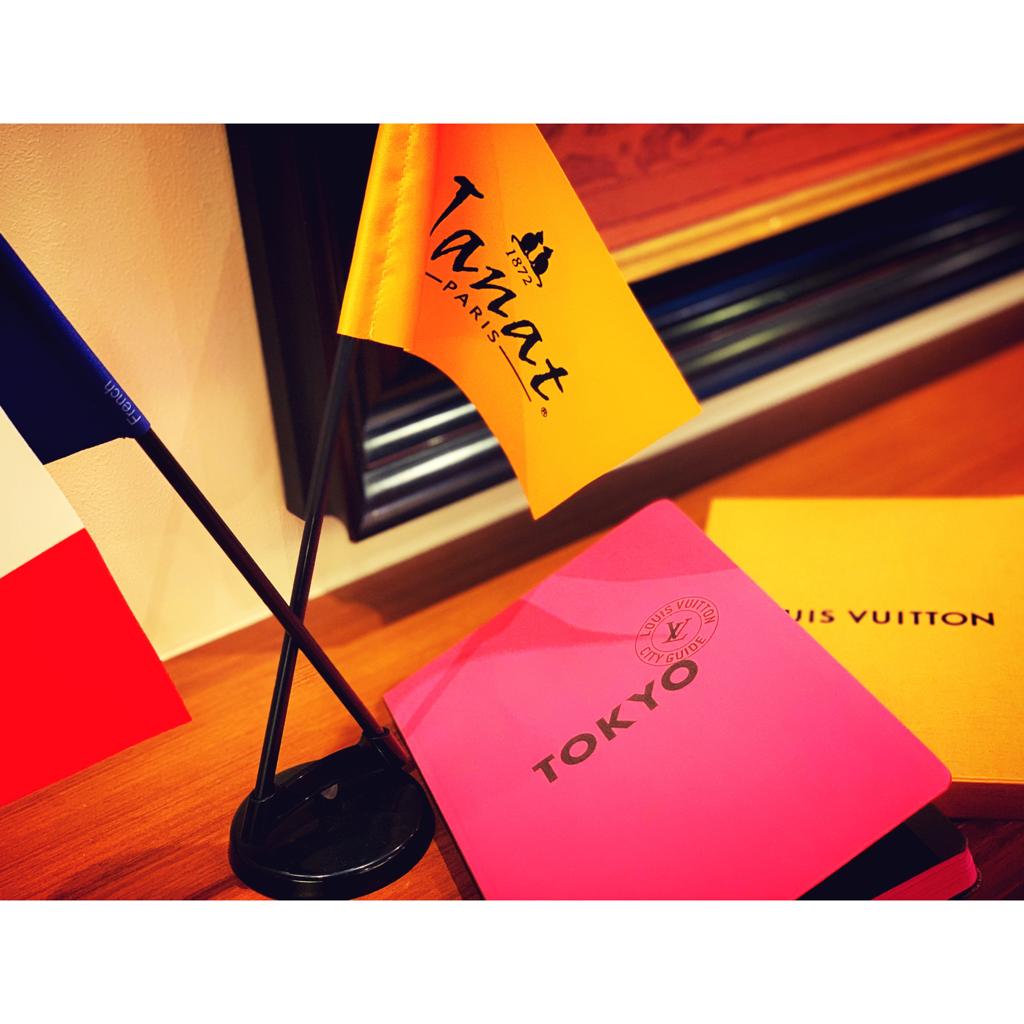 “Since 1998, Louis Vuitton City Guides have established themselves as the ultimate travel companions, bringing to life the world’s most fascinating cities for business and leisure travelers alike. To capture the spirit of each city, Louis Vuitton reaches out to journalists, writers and major figures in the world of art and letters, whose contributions – together with those of artists, businesspeople and creative talents from many fields – make each City Guide a publication like no other.

From five-star hotels to boutique concepts, gourmet restaurants to neighborhood bistros, antique shops to designer hubs, museums and monuments, each Louis Vuitton City Guide is a treasure trove of invaluable information, which reveals the pleasures each city has to offer.” 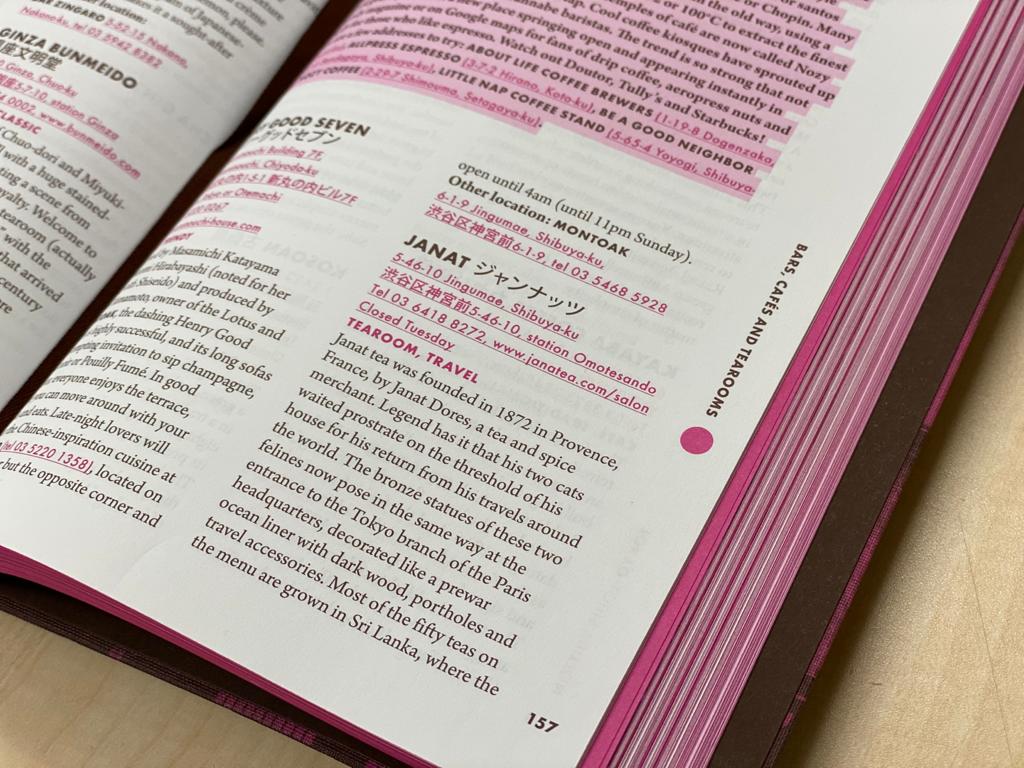 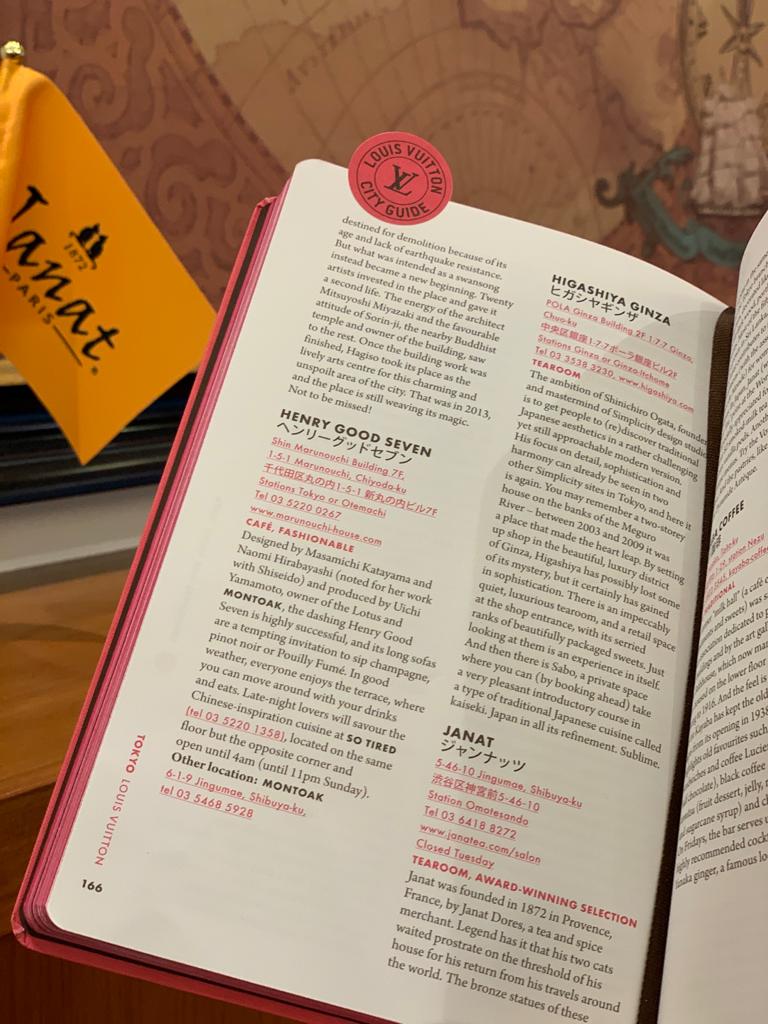